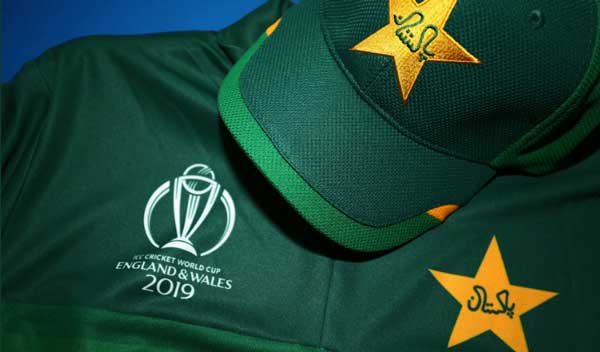 Pakistan Cricket Board (PCB) revealed the official kit of Pakistan cricket team for ICC World Cup 2019 through their official twitter account on May 21, 2019.

The new green jersey and caps were displayed and pictures were uploaded on the official twitter account, it was the first time that the official kit for the team was revealed to public.

A video was also shared on the official Twitter account of PCB when the cricket players of Pakistan saw the ICC World Cup 2019 kit for the first time.

???As the Pakistan’s @cricketworlcup jersey is unveiled, send your good luck messages to the team! ??#WeHaveWeWill pic.twitter.com/rvlMnH7svM

A user Arfa appreciated the new kit and said it will look good on our players.

MashaAllah best of luck Team Pakistan to repeat World Cup 1992 history our best wishes are with you.

Muhammad Imran said that any kit will look good when the team performs better.

any kit will look good when the team performs better. Good luck to them.

Kayani said that the new kit is simple and classy with green colour which represents our national flag.

Simple, Classy and most importantly the same green as our flag???

Zubair Afridi said that kit is not important he just wants the trophy from the team. 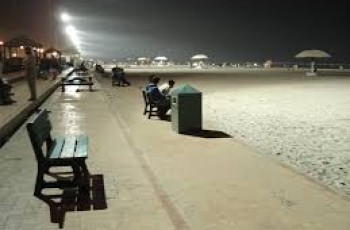 Karachi: Karachi is well known for its attractive shore line … 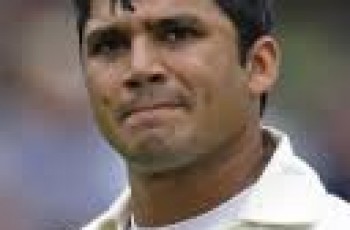