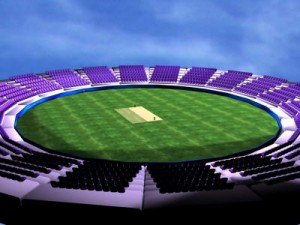 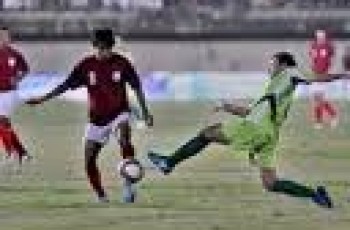 FIFA issues fresh ranking of football in which Pakistan declines … 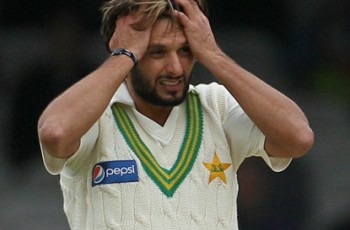 Pakistan former captain Shahid Afridi is with Tablighi Jamaat and …