Quetta: The Chairman of the Special Parliamentary Committee Of Kashmir and the Chief of Jamiat Ulema-e-Islam Maulana Fazl-ur-Rehman says that Pakistan cannot afford the institutional clashes on Wednesday. The Country is already passing through a difficult stage and the clash between the different institutions will make it weaker, he added.

While talking to the media reporters at Quetta Airport, he highlighted the statements exchanged between the Chief of the Army staff General Ashfaq Pervez Kayani and Chief Justice Iftikhar Muhammad Chaudhry.

He said that the Parliament is the major authority in the state and if all wll work under the limits of constitution, no problem will arise in the state.

While responding to a question he said that the elections will take place in the prescribed time. The conditions prevailing in Quetta and Karachi will not hamper the schedule of the upcoming Elections.

Karachi: The killer who shot-dead a worker of the Awami … 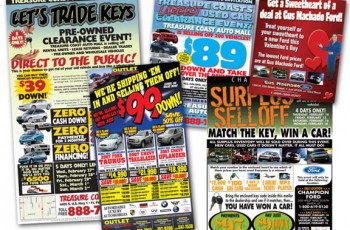 Newspaper is one of most leading advertising medium in Pakistan. …