Pakistan A beat Afghanistan by 4 wickets in 3rd one day match. Afghanistan won the toss and put a fighting total on the board. In reply, Pakistan A with the help of Sarfraz Ahmed unbeaten fifty chased the target ion 49th over. Sarfraz Ahmed remained not out in all the three matches

Toss: Afghanistan, who chose to bat

Man of the match: Sarfraz Ahmed (Pakistan A)

Pakistan A won by 4 wickets (with 11 balls remaining) 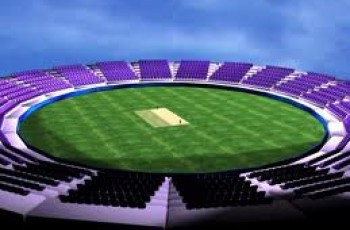 Islamabad: A festival match between Chairman PCB eleven led by … 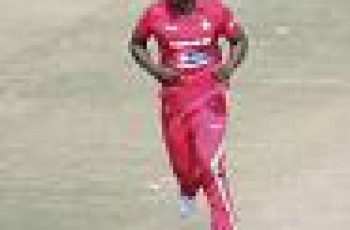 Pakistan will meet hosts Zimbabwe in 2nd One Day international …