Karachi: Effective from 1st of January, considerable increase in prices of the local motor bikes has been observed. Pak Suzuki Company has increased the prices ranging in between Rs 50, 000- 100,000 for the imported ones, while for the local bikes an increase of Rs 3,000 has been made.

With the new prices, the bikes models now range as:

The company has not revealed reasons for the escalating motor bikes prices. Higher engines specification motorbikes have grown in high demand over the years. Pak Suzuki Motors Company seeing to the growing need had launched their 110 cc motorcycle model last year in the month of May.

Previously price of Euro II GD 110 was Rs 99,999 as reported by one of the media channels. Localizations of the imported bikes, from China have been upgraded and promoted by the motors company. In the automobile industry of four wheel vehicles, Pak Suzuki Motors Company shares 60 % of the market share, but they account only 2% for the motor bikes. 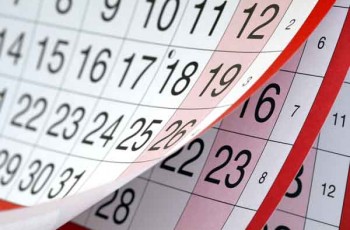 Ever thought why February is the shortest month with only … 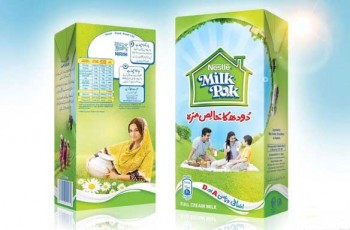 Increasing Prices before Ramazan has been a common practice by …