Pak-Saudi Media Forum hosted a dinner in honor of Syed Hamza Gilani, New Consul Press of Pakistan Consulate Jeddah. The members of Saudi Print & Social Media participated. On this occasion, the Chairperson of the Pak-Saudi Media Forum Khadija Malik appreciated the appointment of the Press Consul in Jeddah and hoped that the good relations with the media would result in closer ties between Saudi Arabia and Pakistan.

On this occasion, Mansoor Nizamuddin, Media Advisor to Saudi Arabia for the last 40 years, said that the everlasting friendship between Pakistan and Saudi Arabia is endless and the Saudi people and the people of Pakistan have immense respect and love for each other. He further added that Custodian of the Two Holy Mosques Shah Salman and Prince Muhammad bin Salman value Pakistan and look at it from the point of view of a best friend. He said that he hoped that Hamza Gilani’s presence in Saudi Arabia would further strengthen Pak-Saudi ties. In this regard, the Saudi media will cooperate with them at every step. In her speech, Atika Mullah, an active journalist on Saudi social media, assured every support from Saudi media. 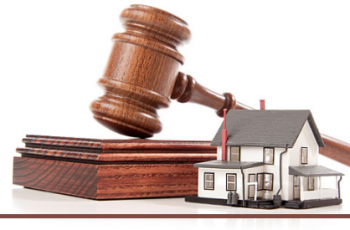 The division of a property after the death of its … 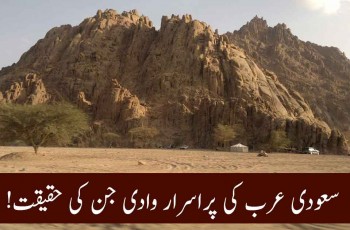 At a place some 30km northwest of Madinah, people have …