Pakistan shares borders with many neighboring countries including Afghanistan, China, India and Iran. In terms of length the Pak – Iran border is ranked the third and only Pak-China border is behind in term of length and population movement. The longest borders are Pak-India and Pak-Afghan border.

The border between Pakistan and Iran is stretched over 909 kilometers, previously there were only few checkpoints on some kilometers but recently Pakistan started fencing on their side of border to stop illegal movements between both countries.

Previously Iran fenced the border and constructed a wall on some parts of the border to stop illegal drug trade and movement on the border. After the construction of fence by Pakistan the border will become completely sealed.

But there are two major border crossing known as Taftan and Pishin Border crossing which connects both countries. Each year thousands of pilgrims use these borders to visit religious shrines in Iran and Baghdad. They are also major economic routes for business entities on both sides of the border.

The border crossing near city of Taftan is the biggest and busiest border crossing between Pakistan and Iran, it is just 90 kilometers from provincial capital of Zahedan (Iran) and few minutes’ drive from Taftan city.

The trade between both countries is over $1.5 billion and a major part of this trade goes through Taftan border. Daily tax collection of Federal Board of Revenue (FBR) and customs on Taftan crossing is up to Rs. 70 million which reflects the huge import and export business activity.

Check this Google map to know the exact location of the border crossing:

The Gabd Rimdan border crossing is located on the end of Makran Coastal Highway and is currently used for trade purposes. Only local residences of Gwadar district in Pakistani side and Chabahar district of Iran are allowed to cross it through Rahdari pass.

A proposed plan of ferry line between Karachi and Chabahar port in Iran is also under consideration from many years, especially after pilgrims were attacked near Quetta while travelling to or from Taftan border.

All these border crossings are located in Balochistan (Pakistan) and Sistan & Balochistan (Iran) which are Baloch majority provinces with many families and tribes divided between both sides of the border.

The border line is based on the British era which was later endorsed with minor changes after boundary study and agreement between both countries. 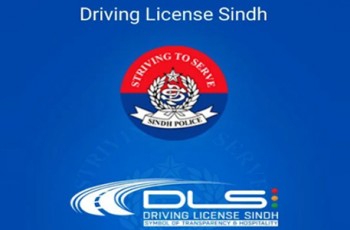 The last date to convert your Booklet Driving License into … 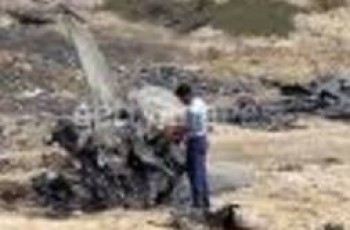