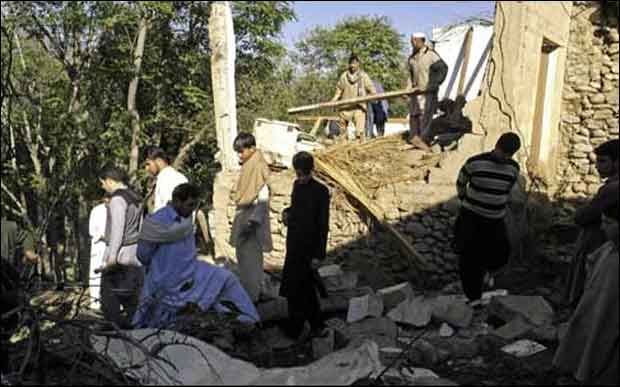 SHANGLA: The damages due to earthquake that jolted many cities of Pakistan yesterday have started to appear; the big loss was recorded in Khyber Pakhtunkhwa and tribal areas where over 250 people lost their lives. Hospitals are full of injured ones; 4 thousands houses were destroyed whereas there is no approach to many areas so far.

The Prime Minister of Pakistan Nawaz Sharif was told in a briefing about the earthquake that 49 people lost their lives in Shangla the affectees are being facilitated with tents and other goods. The premier directed to expedite relief actions and said that those lost their houses would be given money to build better houses than before.

He said that the government would announce a good package after consulting to Pervaiz Khatak. Nawaz Sharif reached in Shangla in order to review the affected areas by flood. He was accompanying with Governor KPK Sardar Mehtab Abbasi and Information Minister Pervaiz Rasheed. 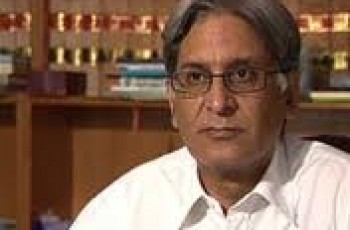 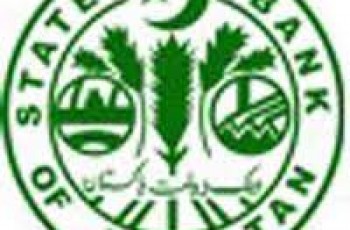