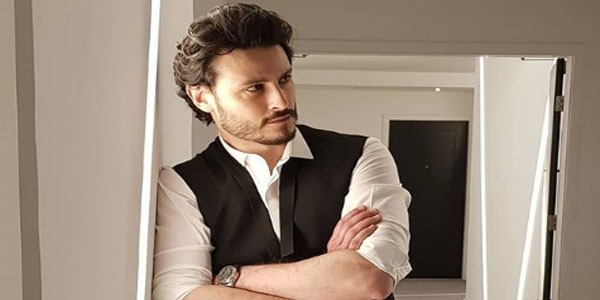 Osman Khalid Butt is a famous and well-known actor and model. He has worked in many dramas and Pakistani films, his debut in Pakistani drama industry was through ‘Aik Nayee Cinderella’.

Osman Khalid Butt started his career through acting in theaters, he got fame for his acting through YouTube videos.

Osman Khalid Butt’s father is Kahsmiri whereas, his mother is a French women. Osman was born on 9 February 1986 (Age 32). He received Bachelor’s Degree in Telecom Engineering from FAST-NU, Islamabad. His father Dr. Khalid Said Butt is an actor, director and screenwriter. 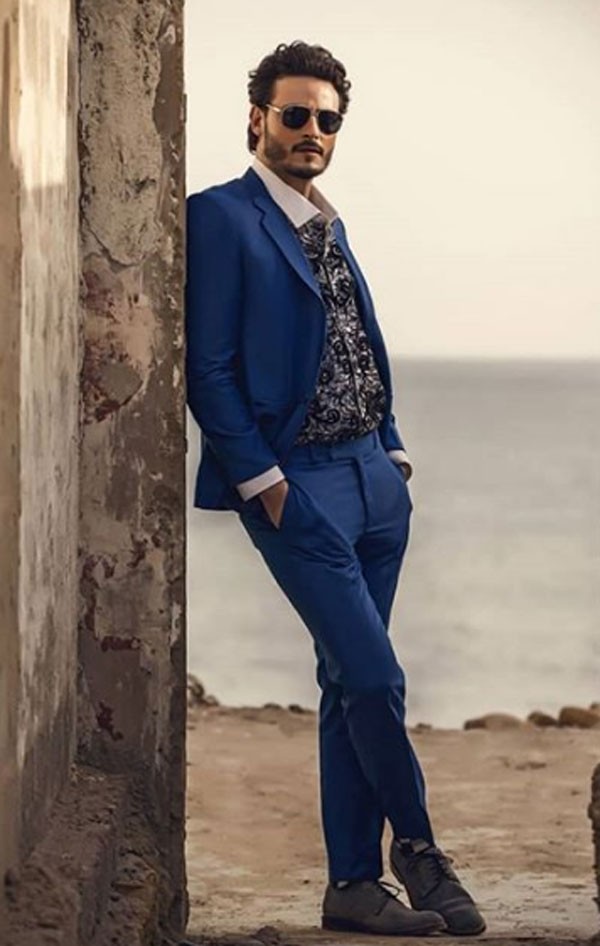 Osman Khalid Butt has 2 siblings including 1 brother and 1 sister. Osman is youngest in his siblings, his brother Omar Khalid Butt is a News Anchor and Photographer. Osman’s cousin Rubiya Chaudhry is a model.

ZibahKhana movie was the debut of Osman Khalid Butt in Pakistani Media Industry. He has also played different roles in theatre shows. Osman became famous after uploading his comic videos on YouTube. However, his first drama was ‘Aik Nayee Cinderella’.

Osman has worked in many dramas such as:

Osman has also amazed his viewers by his acting in films, such as:

Osman’s film Slackistan was banned in Pakistan by censor board. He was featured in romantic drama serial Aik Nayee Cinderella in which Maya Ali and Osman played leading roles. This drama was also hit at that time. 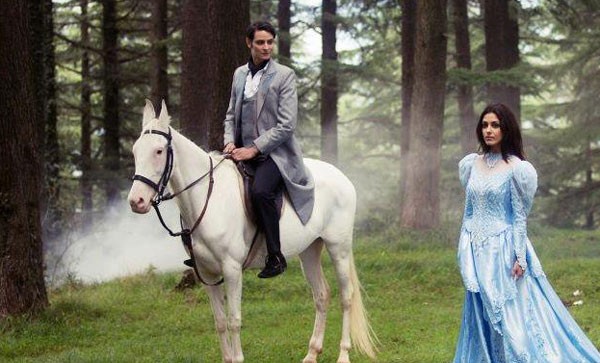 In 2015, Osman played the role of Wali Suhaib Khan in drama Diyar-e-Dil.

There is no news about Osman’s wedding or marriage, he is not even engaged to anyone. However, there were controversies about Osman and Maya Ali engagement but all of them were fake.

Maya Ali is among the high profile Pakistani celebrities, she is an actor, model and VJ.

If you are a fan of Osman Khalid then you should follow him on his social media accounts: 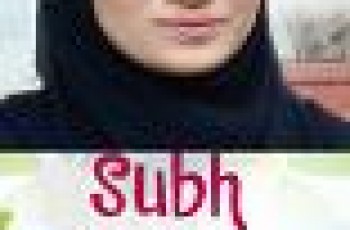 Subh Bakhair with Yusra Khan is host of Sub Bukhair. … 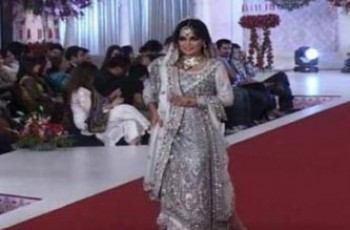 Lahore: Pakistani film actress Meera continues to get attention from …