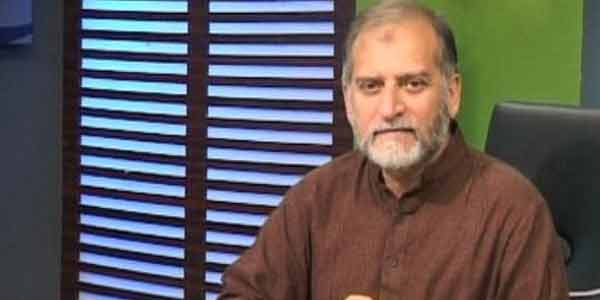 Orya Maqbool Jan is a renowned and popular Pakistani columnist and anchor who previously worked as a civil servant. His columns and talk show both are named Harf e Raz which are quite popular among masses.

He is among those few people in Pakistani media who has a mass following among all segments of society whether rural or urban and rich or poor. This brief biography will reveal the life of Orya Maqbool Jan.

Orya Maqbool Jan was born on January 7, 1952 in the city of Gujrat where he spent his early days and completed his schooling. Later he moved in Lahore to get Masters degree (MA) from University of the Punjab Lahore.

Details about his family are not known but on different occasions his opponents leaked pictures of her daughter to malign him as a revenge on his political and religious views. 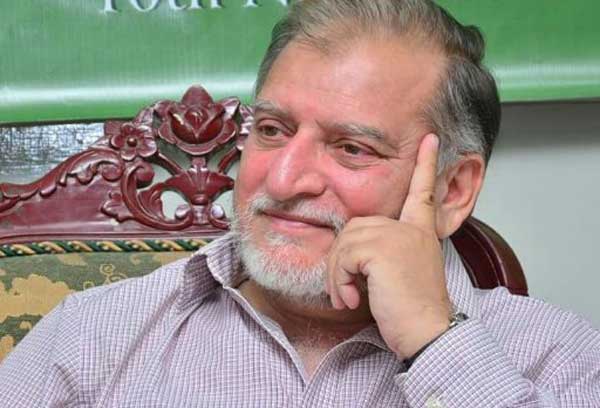 He completed his LLB from Balochistan and then passed the Central Superior Service (CSS) exams after which he become part of Pakistani bureaucracy.

As a bureaucrat he served mostly in different parts of Balochistan where he was held in high esteem because of his honesty and taking care of the matters of the people. He also served in Punjab as a civil servant on many prominent positions.

He served as a Deputy Commissioner, Assistant Commissioner and district magistrate in different districts of Balochistan and unlike the prevailing corrupt bureaucracy he listened and solved the problems of local Baloch people without any corruption.

Orya Maqbool Jan also served as Managing director of Baluchistan Water & Sanitation Authority, Director General to Sustainable Development of the Walled City Project in Lahore and Information Secretary to the government of the Punjab.

The five drama serials which were written by him and were aired on PTV include:

Orya Maqbool Jan also published a book Qamat which is a collection of his poetry. Many other books were also published such as Harf-e-Raz and Mujhe hai Hukme Azan but these both are compilation of his columns which were published in news papers. 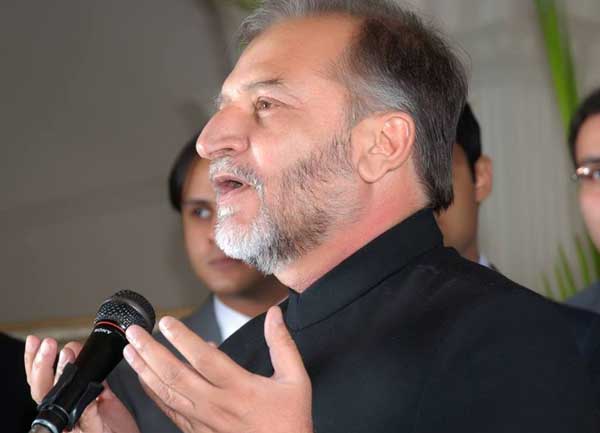 Orya Maqbool Jan wrote columns in many leading newspapers while he was a bureaucrat. His columns were published in Daily Jang , Nawa-e-Waqat, Dunya and Roznama Express which are all considered leading Urdu newspapers.

For many years he also served the next generations by teaching in Balochistan for more than 8 years such as in National Institute of Public Administration (NIPA) and in Social Work Department of University of Balochistan.

During his experience as a teacher and bureaucrat he also published several research papers. 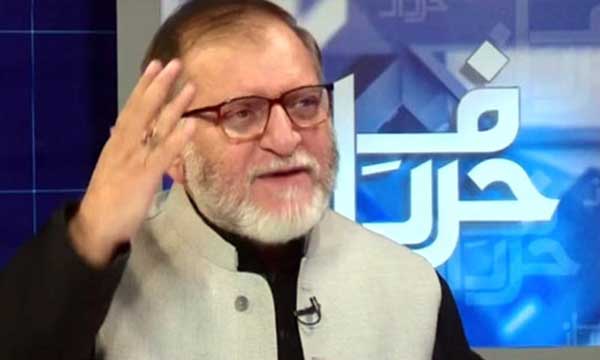 Previously he appeared on many talk shows on different channels such as Bolta Pakistan but after his retirement become hosting current affairs show. His program Harf-e-Raz is aired from Monday to Thursday at 11:05 PM from Lahore.

He is popular because of his Islamic and anti-liberal/anti-secular stance which is prominent on different TV channels. People consider him as the voice of the masses because he talks about the dream of Islamic State by Jinnah & Iqbal.

During different talk shows he challenged the narrative of Pervez Hoodbhoy & Hassan Nisar. On many occasions he faced opposition from government because of his blunt & emotional nature. PEMRA also banned his programme on more than once.

On many occasions western countries such as Norway & USA stopped him from entering the country, he alleged that it was because of his political and religious views. 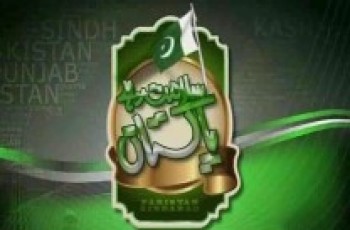 Salamet Rahay Pakistan is the show which covers the social … 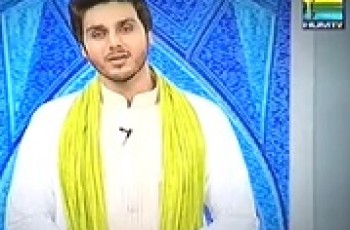 Pakistan model turned actor Ahsan Khan will be host of …