Karachi: Orient has launched Android Smart LED TV as its new product to captivate its consumers. According to promotions, ten lucky customers of Orient will have a chance to win return tickets for Bangladesh during the T20 World Cup tournament through a lucky draw.

Orient has been operating since 1957 with its first creation in Lahore. It was created with the Photo Goods Business. The Orient Group of Companies is the largest consumer goods company in Pakistan and is the sole distributor of the popular brands such as, Mitsubishi Air conditioner, Samsung Home Appliances and Samsun Consumer Electronics. The Mitsubishi’s Mr. Slim air conditioner is the only 100% Japanese imported brand that is also offered by Orient.

Orient has expended its capacity to manufacturing and it proudly presents a wide range of electronic products for the satisfaction of its customers. 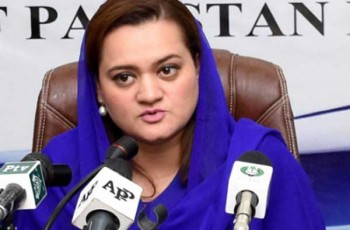 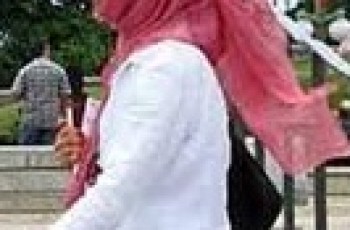