Washington: American Federal Court has ordered Google to remove Blasphemous and Ant-Islamic contents from YouTube. An appeal was registered by female actor Cindy Lee Garcia who appeared in the film Innocence of Muslims only for a small shot. On the statement of court YouTube said that they will fight against the decision as they disagree with it.

Cindy Lee Garcia, the plaintiff, registered the appeal against the film after she came to know that the film makers had included a clip or her from another movie and dubbed it where she used abnormal words for the beloved prophet of Muslims.

Lawyer of Cindy, Cris Armenta has said that Ms. Garcia has even not imagined that the film will create such propaganda against Muslims as the director while casting said her it was innocent adventure film. “Garcia is pleased with her decision against the film and other anti-Islamic contents on Google”, added the lawyer.

The opposition lawyers and the company said that court has given a statement which is against freedom of Speech. They have also said that this fight between Garcia Vs Google. However, the decision was finally given by the court and Google have to remove the contents.

There are now chances that YouTube can be reopened in Pakistan as steps from before the statement of American court was being taken by Senate Committee of Pakistan. 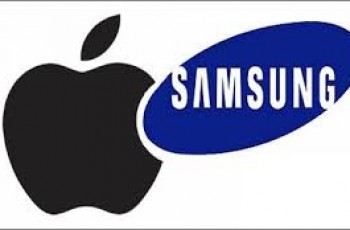 New York: The battle has been going on between the … 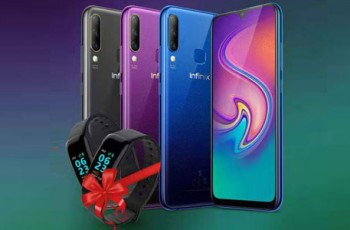 Infinix empowers users through its latest 32MP Selfie camera that …