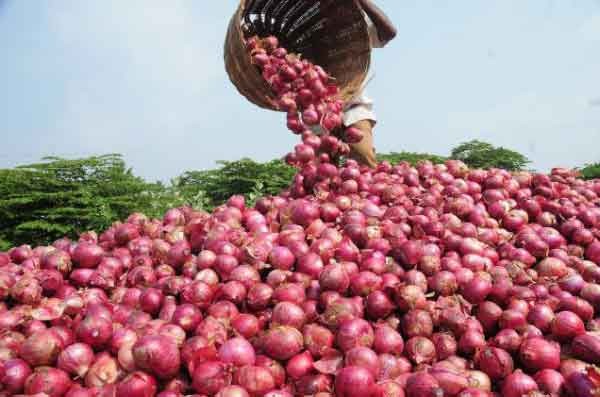 The prices of onion saw a surge in the last few days without any attempt by provincial government or Karachi Administrator to control the price of this basic ingredient.

Currently onion is being sold at a record rate of Rs. 150, just 10 days before Eid it was being sold at Rs. 30/kg. Traders attributed the increase in price to increased demand and shortfall.

Increase in cost of onions, tomato and other vegetables before Eid ul Adha is a norm. Usually the prices normalize after 1st week of Eid but this year the increase didn’t stop.

Similarly the rates in Lahore were also affected with  increase of Rs. 20/kg within few days. It is being said that the crop in Balochistan is on end of its supply, while in Sindh the crop was affected because of rains.

Traders are saying that government should allow imports from other countries to control the price of Onion in local markets. Only increased supply of onions will decrease the surging prices, said one trader.

Asif Ahmed said that one reason for the increase is illegal trading to Afghanistan, he is the vice chairman of Market Committee. 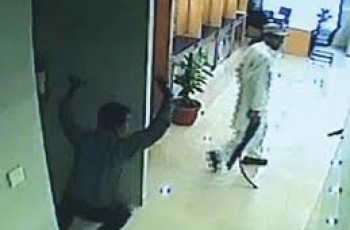 Karachi: As many as seven robbers on Friday (15th June) … 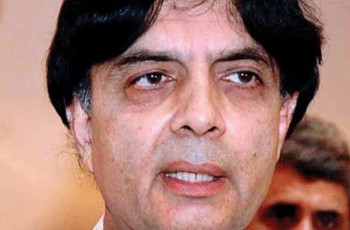