WHO first reported the new variant of coronavirus on the 26th of November 2021. Several researchers are conducting studies to understand this new variant’s behavior better. At present, very little is known about omicron. According to WHO official reports, no such data suggests that omicron can spread faster than other variants. And there are also no confirmed reports that this variant has more severity than others.

In a conference, NCOC chief Asad Umer has told that it is almost inevitable to stop a new variant from coming to Pakistan. The only way is to delay its entry into Pakistan. In this way, officials will be better able to handle the outcomes. The question is where Pakistan stands now? And what we are doing about speeding the vaccination and banning the travels from infected countries.

The only precautionary measure known hitherto is an initial booster dose as soon as possible. Pfizer officials said in an interview that the third dose of their vaccine had been found effective in neutralizing the omicron variant. They have said this based on laboratory investigation.

Among the recent fears impending due to the omicron variant of coronavirus, Pakistan Government has taken drastic steps to speed-up vaccination. The government had set up about 40 call centers to contact all those who had missed their second dose. In addition to this, they have compelled the general population to get a booster dose.

Given the new variant, government officials banned travel from nine different countries. All these countries are declared as category C countries. Travellers can only visit Pakistan under particular NCOC guidelines. They have to provide the vaccination certificate, PCR negative report on arrival. In addition, a rapid antigen test (RAT) will be performed on arrival.

Recommended Actions for People by WHO

The general measures that every individual should adopt include keeping a distance of at least 1 meter, wearing a tight-fitting mask, maintaining proper ventilation in the room, avoiding crowded places, and avoiding coughing and sneezing in public places. 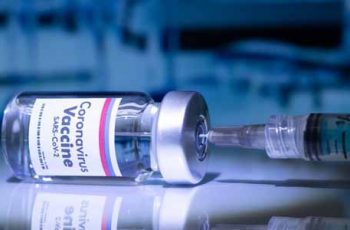 The corona vaccine prepared by Oxford-AstraZeneca’s will cost around Rs. … 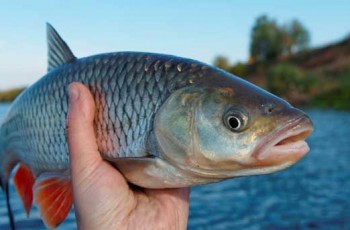 Fish is known for many health benefits such as it …