The ICC Chief Executives’ Committee (CEC) Annual meeting which concluded on Monday has agreed with the ICC Cricket Committee’s recommendations for the further enhancement of international 50-over cricket with the restriction of the elective powerplays between the 16th and 40th overs of each innings and also the use of two new balls per innings one from each end. This will come into effect from 1st October in ODI cricket.

The other innovations include a review of the maximum number of overs that a bowler can bowl; an increase from one to two for the number of short balls permitted per over; a maximum of four fielders outside the 30-yard circle during non-powerplay overs and no compulsory requirement for close catchers. CEC also agreed with the Cricket Committee’s recommendation to abolish runners in international cricket. 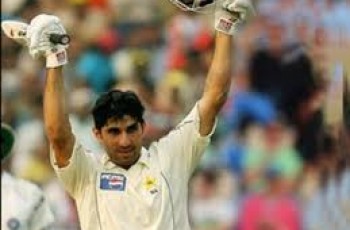 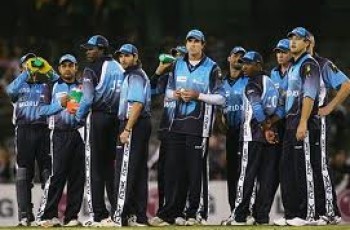