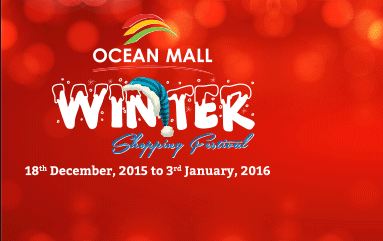 The event plan of Ocean Winter Shopping Festival is given below: 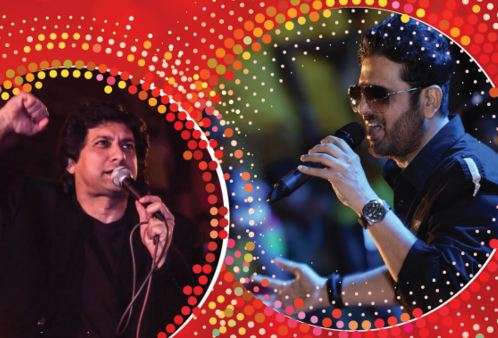 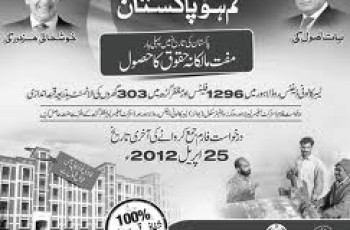 Lahore: Lucky draw for flats in labour colony to be …