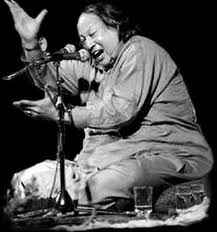 Lahore: The 64th Birth Anniversary of Internationally renowned late Pakistani singer and musician Nusrat Fateh Ali Khan will be observed on Saturday, 13th October with much respect and reverence all across the country. Ustad Nusrat Fateh who was primarily a singer of Qawwali, the devotional music of the Sufis was born on October 13, 1948 in Faisalabad.

The fame and reputation he got from all over the world is exemplary. Khan created a world record of releasing as many as 125 audio albums as a Qawwal which includes legendary numbers like Dum mustt Qalandar mustt, Ali Maula Ali, Yeh Jo Halka Halka Suroor Hai, Mera Pia Ghar Aya and many others

His notable albums includes Mustt Mustt, Night Song, The Final Studio Recordings, Shahen-shah and many more. His last album was The Ultimate Nusrat Fateh Ali Khan, Volume 2 that was released in 1983-1984. Nusrat Fateh Ali Khan died on August 16, 1997 in London. He was buried in Faisalabad. 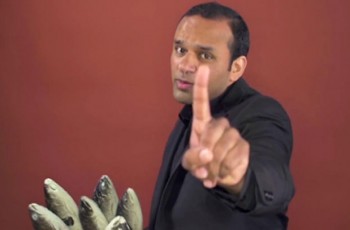 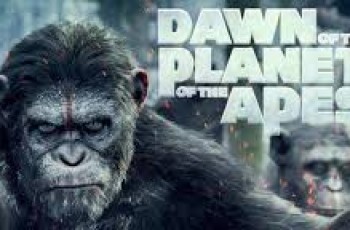 Dawn of the Planet of the Apes is a hollywood …