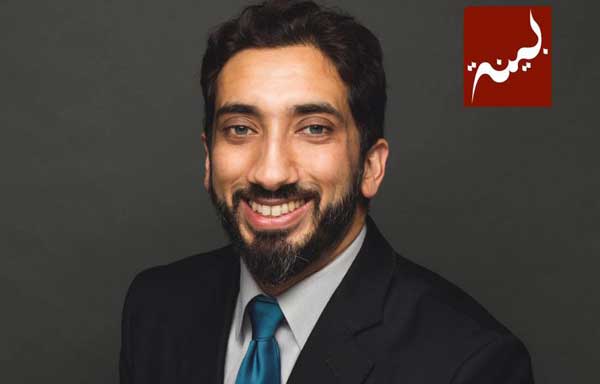 Nouman Ali Khan is one of the most famous Muslim speaker who is followed by millions around the world because of his Arabic skills and explanation of Quran. This is a brief biography about the achievements of US based Islamic preacher.

He was also listed among the top 500 most influential Muslims by Royal Islamic Strategic Centre of Jordan, this reflects his following around the Muslim world.

Nouman Ali Khan also known as NAK, was born in German to a Pakistani family. His family later moved to Saudi Arabia where his father worked in Pakistani Embassy Riyadh. He attended the Pakistan Embassy School from class 2-10. 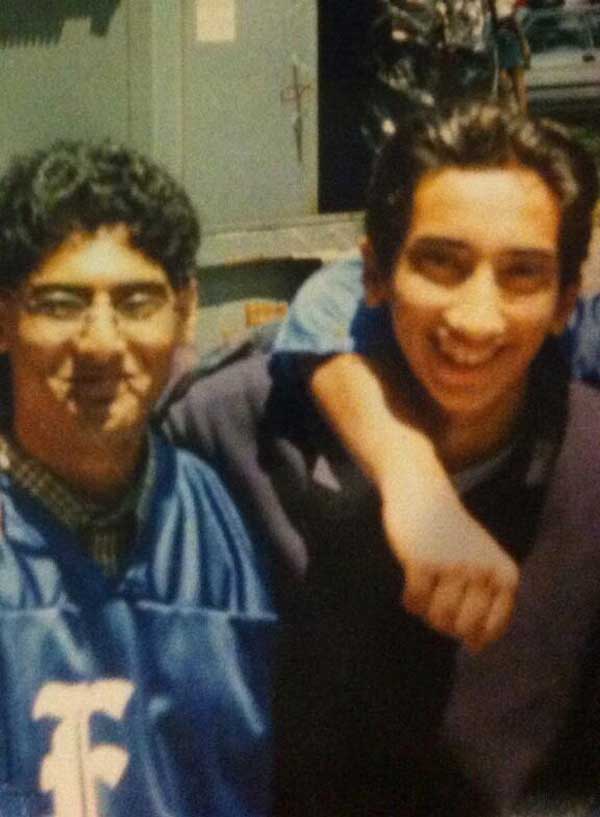 Nouman Ali Khan as a youngster

For a short period he came to Pakistan and then their family moved to USA where he is currently based.

Nouman Ali Khan started learning Arabic in Saudi Arabia, all Muslim families teach their children the basic Arabic so that they can read the Holy Quran.

Later in Pakistan he continued his Arabic learning and was ranked among the top 10 students during National Arabic Studies Examination in 1993. 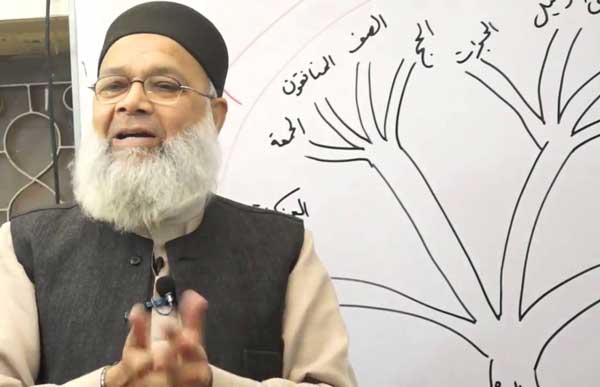 The professional learning of Arabic which changed the life of Nouman Ali Khan began in New York under a Pakistani teacher Dr. Abdus Sami. He was touring USA where he gave Arabic and tafseer lectures which inspired Nauman Ali Khan.

Dr Abdus Sami is the founder of Quran Academy Faisalabad which was part of Dr. Israr country wide network for propagating Arabic language and tasfeer.

Professional as an Arabic Professor:

Due to his excellence and talent he became the professor of Arabic in Nassau Community College where he taught Classical and modern Arabic.

In 2005 Ustadh Nauman Ali Khan established the Bayyinah Institute to teach and propagate the Arabic Language. It has been a successful program and is considered among the most renowned Arabic programme in English.

The campus is located in Euless Texas where students are enrolled for the Islamic courses, while thousands more use the facility of online learning to get access to the lectures.

Bayyinah TV was launched in 2012 where all lectures and courses are available against a nominal subscription fee.

In 2017 a scandal emerged regarding Nauman Ali Khan’s unislamic interaction with some women. Many prominent scholars distanced themselves from NAK while some spoke against him making accusations against him.

It was during this period that his family problems emerged and he revealed that he has been divorced from many years. 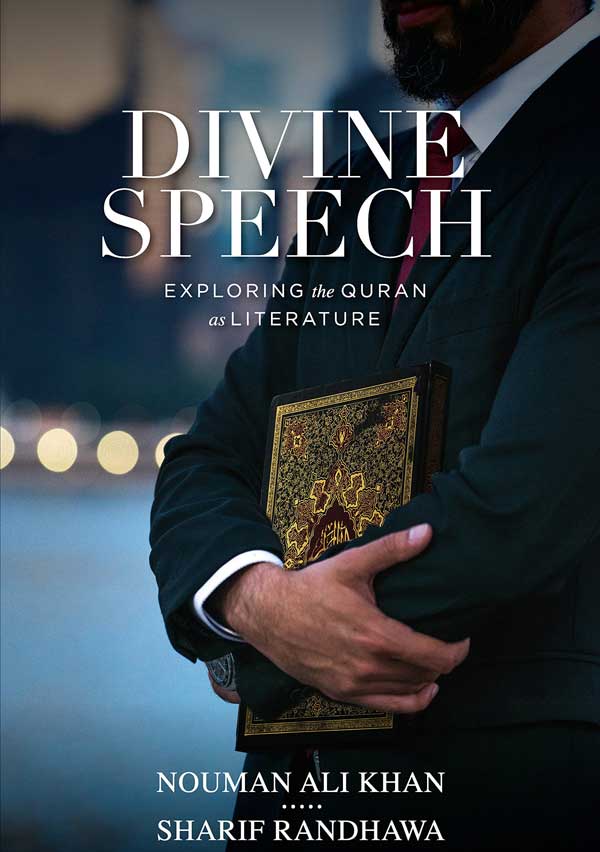 He also attends conventions & seminars around the world such as in USA, London, Indonesia and Singapore.

If you want to connect with Nauman Ali Khan then follow him through his social media accounts: 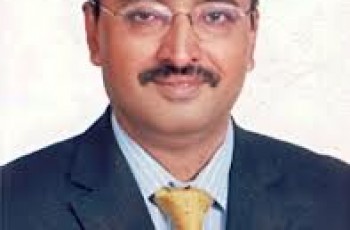 Ahmed Chinoy is not only a prominent businessman of Karachi … 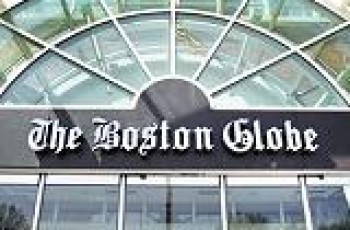 US newspaper Boston Globe has said that US supply in …