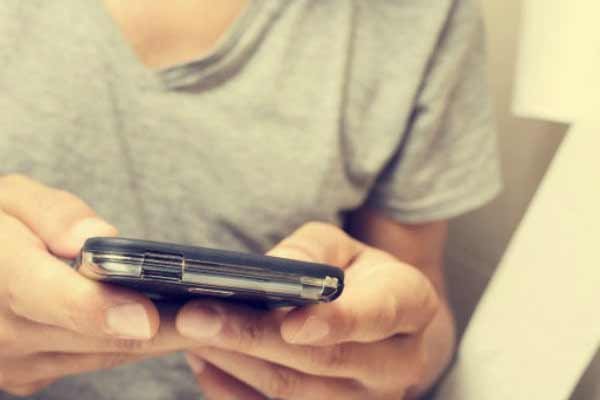 When Dr. Ron Cutler was asked how to avoid germ transfers from toilet he said: Basically, you just shouldn’t (take your phone into the toilet) if you are at all concerned about the transfer of viruses.

The most loneliest you will ever feel, is when you have to use the bathroom while your phone is charging in the other room.

Another thing which should force you to change your habit is that the germs on the phone didn’t die soon, in some cases they may remain after days.

Another research used samples and carried out laboratories test. It was found that most of the mobile phones carry germs, some were viral which cause digestive problems.

So if you are also among those people who carry mobile phones to bathroom then it’s time to change your habit. 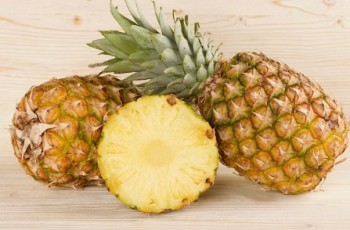 Pineapples (colloquially known as ananas) are become increasingly available in … 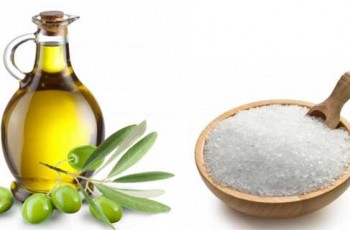 If you are having pain at different points of your …