After the attack on Norway which killed more than 100 people. I searched on the internet for the titles of the guy who was behind these attacks. I was not surprised by the titles which were given to him by different foreign media. 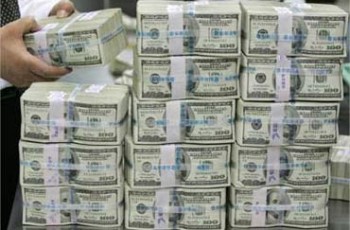 BERN: Director Swiss Bank said so as to Pakistan has … 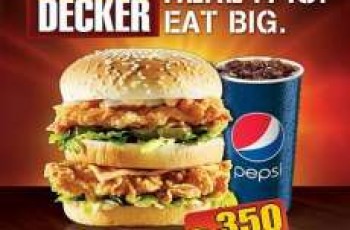 Karachi: another enticing offer for Kentucky Chicken lovers is the …