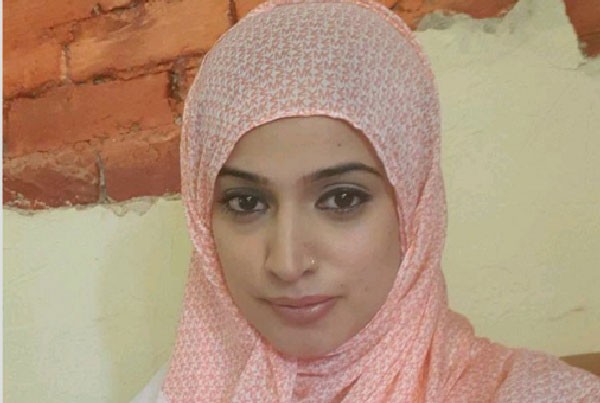 Renowned Pakistani actress Noor Bukhari has quit film industry and has started wearing dupatta. She said that I have realized that the things which I was doing were against the teachings of Islam that’s why I have repented from those acts.

Noor said that now I will not be part of the movie industry, regarding morning shows she said she may host programmes but with proper head covering. She indicated that she only take part in hosting with decent clothing.

When asked what was the reason for sudden change in her life she said that it was because of her spiritual guide. She said I realized things after the advice of my spiritual guide. She also requested her fans to pray for her that may Allah strengthen her heart and guide her in this world.

If changed she will not be the first Pakistani star to do so. In past many stars such as Sarah Chaudhry& Junaid Jamshed changed their lifestyles after becoming religious. 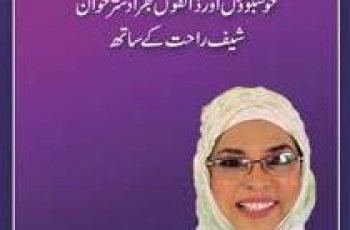 Karachi: Chef Rahat, one of the most well known chefs … 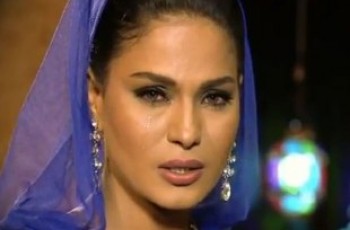