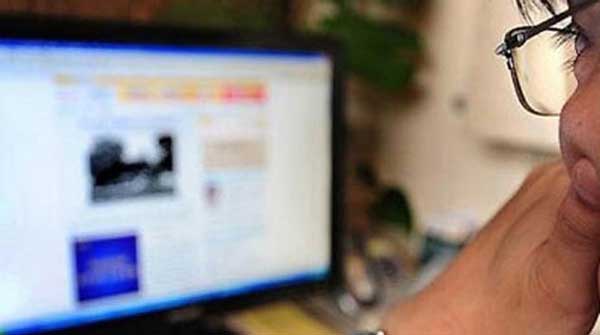 Many people claim that Pakistan and other Muslim countries are among top 10 from where vulgar sites are watched but consecutive lists for top countries with highest viewership for immodest sites reveal this to be false.

Recently Dawn also reported that no Muslim countries are among the list from where such websites are accessed rather the list mainly contains western countries. This is the list of those 20 countries according to the internet traffic:

According to reports United States of America (USA) alone accounts for the 40% traffic to such websites, while the remaining 40% is from the other countries in the top 20 list and only remaining 20% traffic is from rest of the world. 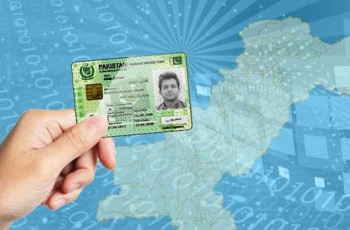 NADRA has increased the processing fees for CNIC and NICOP … 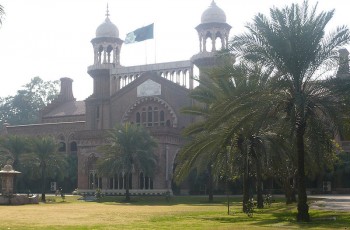