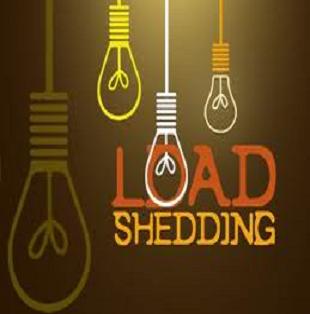 Islamabad: The Federal government of Pakistan has decided to provide some relief to the people deciding no load shedding during four public holidays announced for Bakra Eid (Eid ul Adha). The officials of Ministry of Water and Power have hoped that due to the closure of private and government offices and no industrial activities in the country, the demand of electricity will get lesser in the country that will enable the administration to provide nonstop electricity to the citizens.

The officials stated that because of no difference between the demand and production of electricity there will be no load shedding during Eid days.

However, it there remains a short fall then the issue will be met through electricity production by dam power houses. The officials say that after the weather have done better, the short fall have decreased to about 3000 Mega watt. 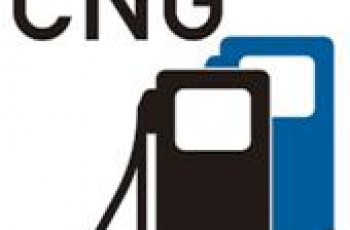 After Economic Coordination Committee (ECC) has decided to keep CNG … 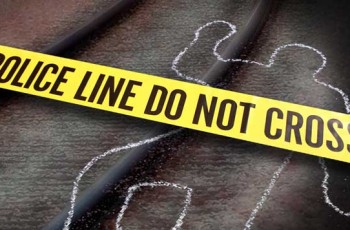 People are celebrating the start of the New Year hoping …