Rawalpindi: A bold step has been taken from high Pakistani officials against those billboards which have Images of Indian celebrities. According to media reports, this decision has been taken by military leadership to minimize Indian stars influence in Pak Soldiers. The Officials have ordered to all cantonment boards of Pakistan to remove such type of billboards. After this order, some cantonment boards have started removing such billboards. Few months ago, Parliamentary Panel also suggested banning Indian Commercial but it couldn’t happen due to lack of interest from legislators.

This step has been taken after immense pressure on Pakistani Officials from Islam minded group. This is not the first time when a campaign has started against these types of billboards. Criticism on Katrina Veet AD was highlighted not only on social media but Indian Media also reported it. After all these protests, nothing big happened and still immoral hoardings of Indian Celebrities are on every main road of metropolitan cities.

It’s worth mentioning here that these billboards will only take out from Cantt areas. These hoardings will remain place in all other areas of countries. Cantonment boards will not remove these signboards from other locations, media sources confirmed.

Most of people know about Muslim Awareness Program campaign to counter vulgarism on Print, Electronic and Outdoor media but they just able to build their opinion. Their campaign was not only against Indian Ads but also against all types of immoral Ads.

Here are some More Example 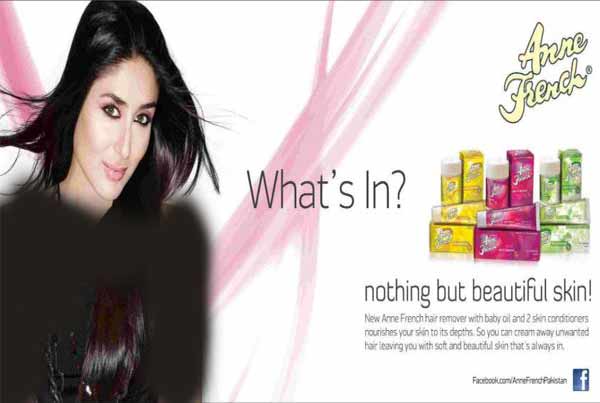 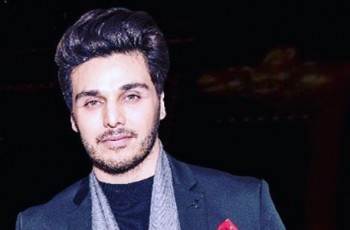 Ahsan Khan is one of the most handsome, good looking … 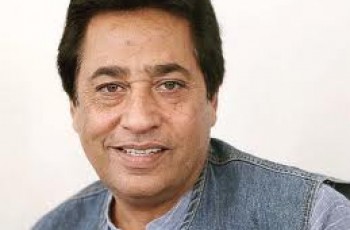