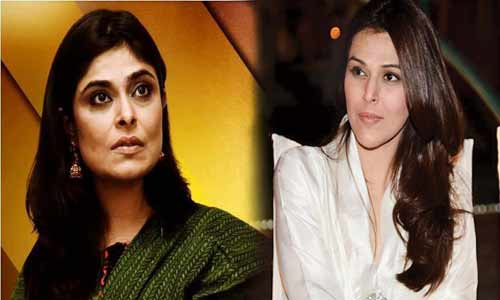 Only few Pakistani who watch Local Dramas knows that Nimra Bucha is sister of Sana Bucha but many don’t know it. The reason behind this is simple that you haven’t seen them together. According to Media Source, Nimra Bucha revealed in an interview that Talk Show Host Sana Bucha is her younger Sister. After that this news became viral on Social Media but many people are still shock that why Sana Bucha didn’t tell it.

There is no doubt that Sana Bucha is more popular than Nimra in Pakistani. Sana’s Geo Talk Shows “Lekin” and “Lekin Dusri Taraf” was one of most leading show in Pakistan. She is currently hosting “Yaqeen on Dunya News”.

An Inside media source claimed that Sana Bucha hesitates to disclose Nimra as her sister. Sana never talks about Nimra in any interview. There are may be couple of reason.  She may doesn’t want to tell this as it’s her personal life matter or maybe she doesn’t like Entertainment industry. Anyway but Sana should also openly accept Nimra as sister. 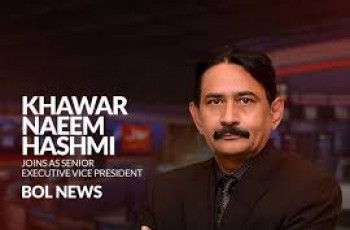 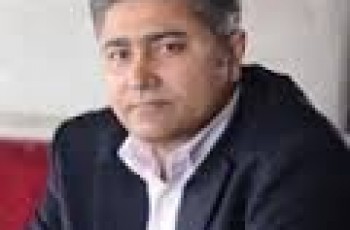 Nadeem Raza is an executive vice president at BOL Media …