The Karachi Bread Association (KBA) hints at announcing new prices for bread (double roti) and other bakery items due to increase in the prices of flour and sugar.

This is the first time in 2020 that manufacturers of bakery items have decided to increase the prices by 11%, in 2019 the prices were increase twice, once 8% and then 9%.

The new prices of bakery items are as follows:

This 11% increase was announced before Eid ul Adha, except the prices of school bun price which will be effective when schools will reopen from November 2020.

He further added that preservatives, improving agents and emulsifier are raw materials which are imported. The prices for these imported materials were effected especially by devaluation of Pakistani currency against dollar.

It is expected that prices will also increase in other cities including Lahore, Islamabad, Rawalpindi, Peshawar, Quetta, Hyderabad & Faisalabad due to similar reasons. 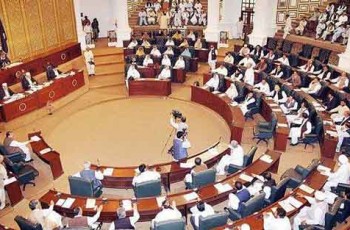 The Khyber-Pakhtunkhwa (KPK) Assembly once again increased the salaries of Chief Minister, … 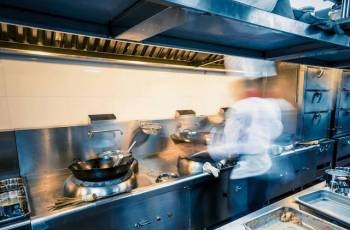 In a restaurant of Nigeria human meat was being presented …