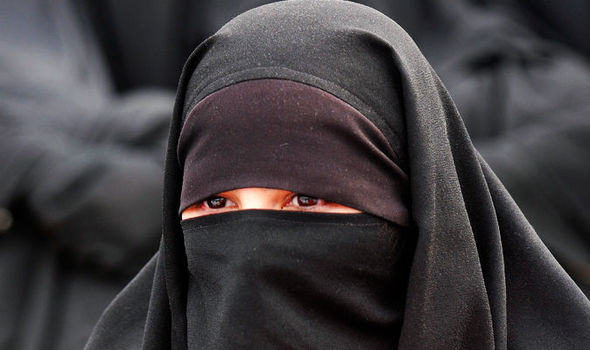 The Dutch cabinet has approved a partial ban on wearing the face covering veil, including in schools, hospitals and in public transports. According to the Prime Minister Mark Rutte, the ban was not applicable on wearing niqab on streets or any other place, but in special situations due to security reasons. The Dutch government has tried to justify its stance by stating that the bill passed by the interior minister Ronald Plasterk had no religious background.

The government stated that it was trying to create a balance between the people’s freedom to wear the clothes they want and the importance of mutual and recognizable communication. The previous bill banning the veil even on streets was withdrawn, as the government saw no reason to ban the veil generally in all the public places.[junkie-alert style=”white”] Netherlands is not the only country to ban the niqab, France and Belgium have also banned the face veil in all public places creating concerns for the Muslim population in these regions[/junkie-alert]

Those violating the ban will be fined 405 Euros (450 dollars). Around 100 to 500 women in the Netherlands wore a face veil, as stated by the State broadcaster NOS. some of the women wore the face veil occasionally. More restrictions had been applied in France and Belgium against the face veil. Many far-right movements across the continent have made the banning of the niqab a political objective. 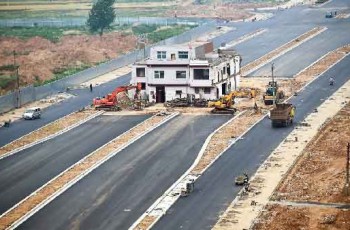 China’s nail houses are well known all around the world … 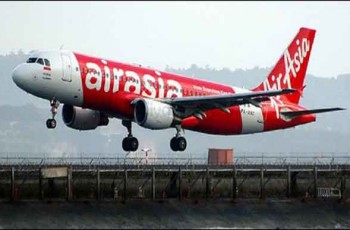 JAKARTA: A private aeroplane of Malaysia has been missed when …