The National Electric Power Regulatory Authority (NEPRA) has announced an increase of Rs. 0.08 in the per unit price of electricity for September 2022.

According to the Nepra announcement, the price of electricity per unit has been increased by Rs. 0.08 due to Fuel Charges Adjustment (FCA).

According to the statement, the Central Power Purchasing Agency (CPPA) had requested an increase of 20 paisa per unit from Nepra.

According to the notification, the fuel charges adjustment will be applicable only for November bills, it will not be applicable for Lifeline customers and K-Electric customers.

According to the Nepra announcement, a public hearing was held on FCA on 26 October 2022, FCA customers were charged 19 paisa for August.

According to the announcement, September FCA will be charged 11 paisa less per unit than August. 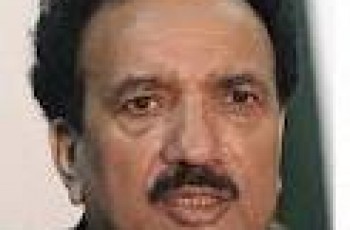 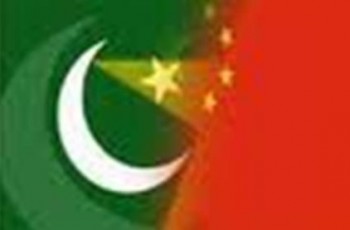 Pakistan and China have reaffirmed their commitment to enhance cooperation …