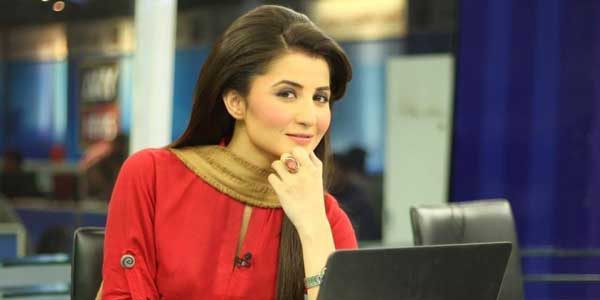 Renowned anchor Neelum Yousuf joins Geo News after leaving Bol Network where she was working from last six months. She retweeted a news article about it confirming that she has changed the channel I a short span of time.

It was in ARY that Neelum Yousuf become a known face of news world, she remained part of ARY until mid of 2017 when she revealed that she has left ARY to join the emerging news channel Bol Network.

Before joining news channels she completed her honours degree in Mass communication. Her education and then career in journalism helped her to achieve what only few anchors are able to do. 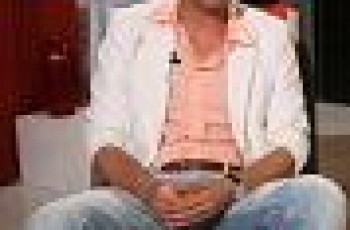 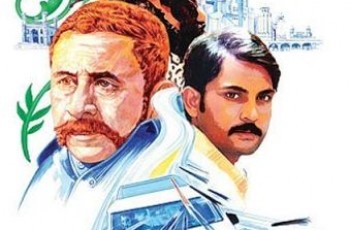 In the Jaipur International Film Festival the Pakistani film “Zinda …