Dear Dr. Shahzad Ali, First of all it is difficult to contact you on live program due to non availability of your contact number. Second I am 73 yrs old had been operated for hernia both side in 1960/83 and was recurrent so had surgery in 1996 and 2004. I had surgery in 1987 for peptic ulcer in Kuwait. But I developed urinary incontinence since long and was always travelling by train from Lahore to Gujranwala &amp; back same not on duty but personal work.

I had visited Shalamar Hospital after recovery from UTI treatment who suggested surgery for Prostrate. I had tests in Jinnah Hospital prior to my abovementioned visit and after ULTRA SOUND it was detected Prostrate 0.26 Gms. Then I visited Sh. Zayed Hospital, Lahore where again had complete test one was o.196 and prostrate was still 26gms but the consultant urologist advise Xatral & Detriflow to control urine. But still I had been having problem of incontinence urine. Even Fridays cannot attend my prayers in the JUMAH CONGREGATION.

But today when I heard Dr. Nuzhat Farooqui, I had gone thru my day to day habits and decided to water/tea /green tea before 5 pm. thereafter only few sips with meal. I hope this might solve my problem along with DETRIFLOW. 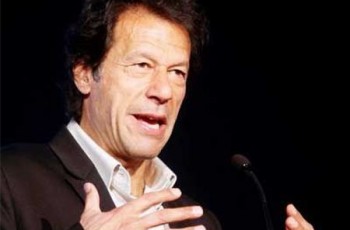 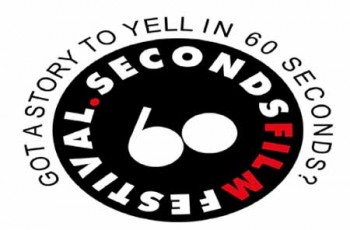 All societies either small or great effect by social problems, …