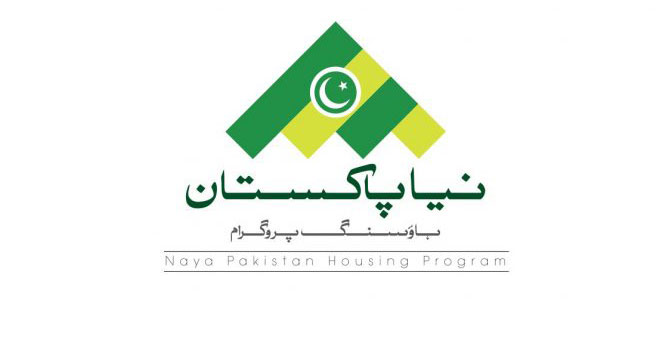 Federal Government Employees Housing Foundation has initiated the registration for phase-II of membership programme through which employees will be eligible to Naya Pakistani Housing Scheme.

Registration for Phase 2 of Federal Government Employees Housing Foundation (FGEHF) are open from July 1, 2019 till June 30, 2020 which all eligible citizens can apply for.

Under Naya Pakistan housing scheme which was initiated by Prime Minister Imran Khan federal employees will get 25,000 apartments in Islamabad.

Membership fees depend on the categories and scales of government employee which are as follows:

Federal employees who want to get the membership can submit the registration form which is available from the official website of Federal Government Employees Housing Foundation, Bank of Punjab and through Askari Bank Limited.

Applicants should fill the form by providing all necessary details, download the application form and print it. Then applicants are required to submit it at any branch of Bank of Punjab and through Askari Bank along with membership fee.

The rates, price and payment schedule and other details of Naya Pakistan Housing Scheme are not revealed yet.

No new updates regarding the Phase 2 were provided by the Federal Government Employees Housing Foundation (FGEHF), many people are also waiting for the Phase 3 which they believe will be announced during 2020. 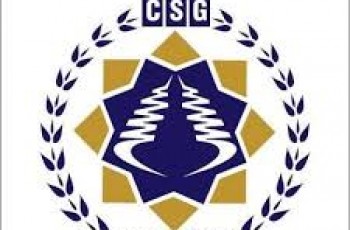 Commoners Flower Valley is a new project of Habib Rafiq … 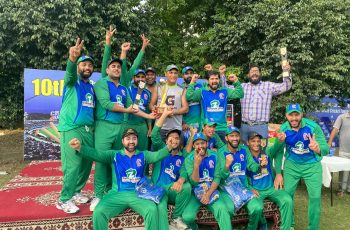