It was though expected that daughter of Nawaz Sharif, Maryam Nawaz  the Chairperson of Prime Minister’s Youth Programme, might be coming to the university in order to distribute laptops to the eligible students of Karachi University. The student laptop scheme had been launched earlier and the eligible students were asked to fill out their credentials in a form and submit it to the required department. An initial list of eligible students, who will be handed over the laptops, has been released. So Maryam’s visit was expected. About 3000 laptops will be distributed among PhD and M Phil students at a ceremony expected to be held at the University of Karachi.

Nawaz Sharif’s visit is something unexpected. Maybe it is being planned to boost up the Prime Minister’s image among the youth of Karachi, maybe following in the league of you know who. 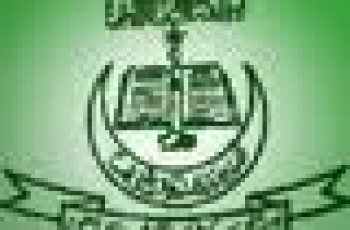 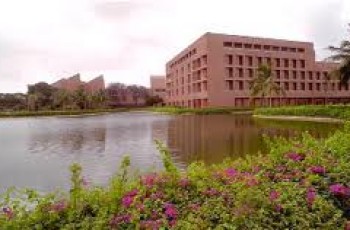 Karachi: The final results of MBBS (4th Year) for the …