London: Former Prime Minister of Pakistan and Pakistan Muslim League Nawaz (PML-N) chief Mian Muhammad Nawaz Sharif will go on a official visit of Europe in the first week of July in which he will address to all the Pakistanis who are residing in European Countries.

Previously Mian Muhammad Nawaz Sharif has already addressed to the large gathering of Pakistani Businessman and professionals in Abu Dhabi and Dubai. The International affairs adviser to Nawaz Sharif said that he is spreading the message of PML-N to the all Pakistanis who are residing in aboard countries. 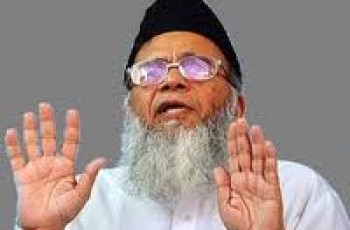 Famous columnist Saeed Siddiqui passed away in Karachi recently. He …