He said that NATO forces violated the sovereignty of Pakistan. He further said that the whole Pakistani Nation demanded to implement the parliamentary resolutions but government didn’t take it seriously. He said that those leaders who don’t give respect to the opinions of parliament then how one can expect about good posture from them.

PML (N) leader Ayaz Ameer said that leaders remain only with customary protest and therefore these situations arise. Government should adopt strict stance. He further said that not only to call the US ambassador but also clearly informed the officials of US defense who called on GHQ and other places, that these attacks are not acceptable at any cost. These US officials must be informed that if Pakistani helicopters enter the territory of Afghanistan then what would be their response. 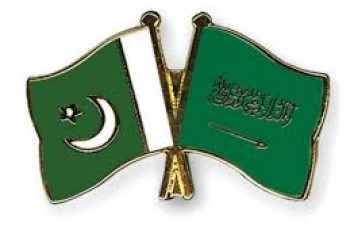 Islamabad: Saudi Arabia and Pakistan’s love has been increasing day … 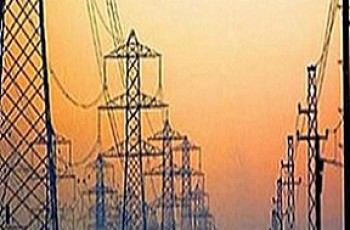