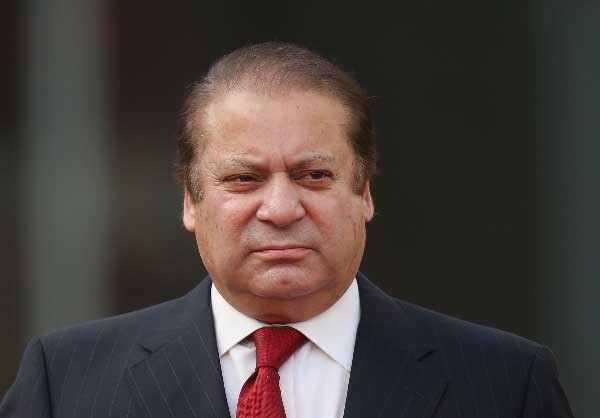 Ex-Prime Minister Nawaz Shairf is in highlights because of Panama Papers and charges of corruption but do you know how much wealth he owns? According to the records of Election Commission of Pakistan (ECP) Nawaz Sharif is a billionaire with assets worth of Rs. 1.84 billion.

The assets of Nawaz Sharif and his wife Kulsoom Nawaz were just over Rs. 166 million in 2011 but within next two years it reached Rs. 1.84 billion. This amount only includes the assets declared by the PMLN leader in ECP.

This makes Nawaz Sharif among the richest person parliamentarian of Pakistan but his rival Imran Khan is also not behind. PTI chairman Imran Khan is also a billionaire with Rs. 1.5 billion assets along with another PTI leader Khayal Zaman who owns assets of Rs. 1.8 billion.

Current Prime Minister Shahid Khaqan Abbasi is also a billionaire and according to his declaration in ECP he owns assets of worth Rs.1.2 billion.

Many believe that the assets owned by Nawaz Sharif are far greater than the declared amount because many assets are in the name of his two sons Hassan & Hussain Nawaz who are facing corruption charges along with their father. Maryam Nawaz and Captain Safdar are also said to be involved in the corruption. 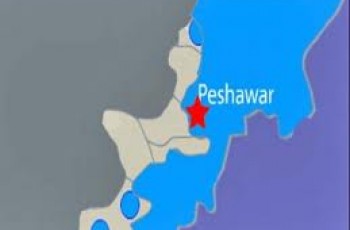 Peshawar: one Child was killed and two other people are … 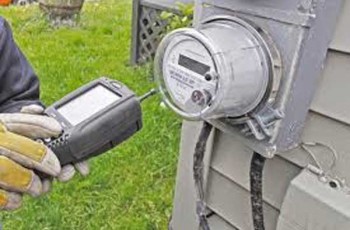