Ex-Prime Minister Nawaz Sharif is enjoying better facilities in Kot Lakhpat jail because he is getting facilities which are not available to any other prisoners in the jail.

According to media reports Nawaz Sharif was provided with Air Conditioner (AC) service in his room after his bail expired on 7th May and he was shifted to Kot Lakhpat Jail. The ex-prime minister also got a separate TV to provide entertainment in the jail.

When IG Prisons Mirza Shahid Saleem Baig was contacted by media he revealed that this service was provided on the decision of previous government which was passed by the senate. He said that the service is being provided and will be continued until further order from the current government of PTI.

PMLN Leader Nawaz Sharif is facing corruption charges during his previous governments. The issue was highlighted after Panama Leaks revealed that he was among those political leaders across the world who invested in offshore companies.

After opposition protests and court proceedings he was removed from his post of Prime Minister and later sentenced for corruption charges. 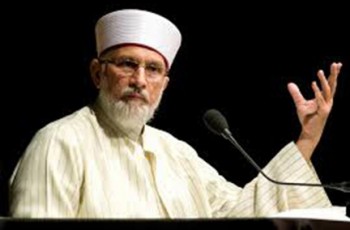 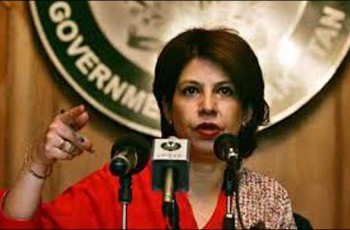 ISLAMABAD: The Foreign Office of Pakistan has said that Pakistan …