Mohammad Ishaq Dar said that Memo issue is very serious and it should take as serious. Talking on private TV channel’s talk show he said Memo issue is simple but our government is making it complicated. At this moment PPP leader Jahangir Badar said that Anti-PPP Elements Are Trying to Damage Government. 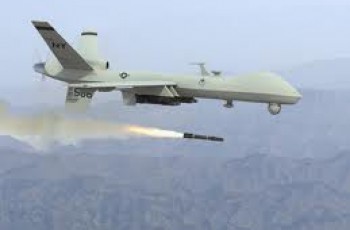 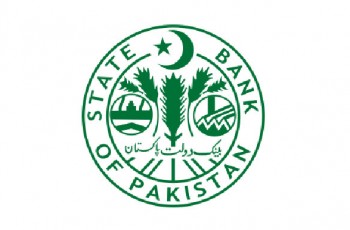