SANGHAR: Pakistan Muslim League-Nawaz leader Nawaz Sharif said that strict action should be taken against the criminals who were crushing peace in Karachi, AWAMIWEB reported Thursday.

Nawaz, while talking to the media in Sanghar, said that the criminals are in front of us and if they will not be punished, the situation in Karachi will get worse.

He said that the blamed have pleaded guilty and many others will follow, therefore, no more time should be spent in announcing the verdict against them.

The PML-N chief said that the government should utilize its own funds in helping the flood victims. He said that if Rs29 billion present in Prime Minister Yousuf Raza Gilani fund is spent for relief efforts, it can improve the situation hugely.

Nawaz demanded that the flood-affected families should be given Rs100,000 right away. 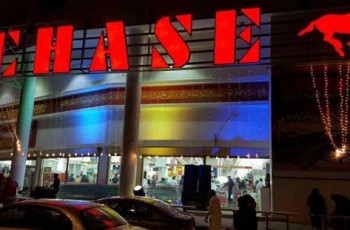 Controversy was created at the bakery in the Chase Departmental … 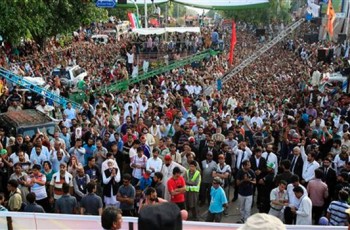 WASHINGTON: The US government has stated that the USA will …