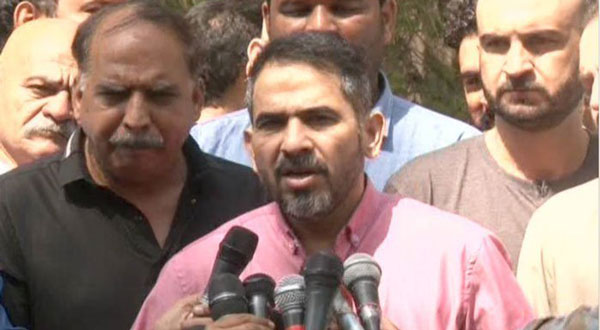 Parent of minor Nashwa and the administration of Darul Sehat Hospital have finally reached on an out-of-court settlement by signing an agreement.

As per the agreement Nashwa’s parent Qaiser Ali and Shumaila Qaiser will not pursue their complaint and FIR which was registered against the hospital staff.

While in compensation the Hospital will build a paediatric intensive care unit (PICU) which will be named Baby Nashwa PICU. The hospital will also put Rs. 5 million aside annually for ‘Nashwa Fund’ which will be used to treat poor and needy patients for free of cost.

According to the deal the hospital will also offer Nashwa scholarship to Bachelor of Medicine and Bachelor of Surgery or Bachelor of Dental Surgery. Each year one student who fulfils the requirement for admission set by regulatory authorities will be chosen by the parents of Nashwa for the scholarship.

The parents of Nashwa will not claim any damage or compensation if the hospital fulfills the agreement.

The agreement was written and signed on May 18 by parents of Nashwa Qaiser Ali & Shumaila Qaiser, and Darul Sehat hospital through its Chairman Amir Waliuddin Chishti and Vice Chairman Syed Ali Farhan.

People on Social media reacted differently on this news, some praised how the father of Nashwa obliged the hospital to provide better and free facilities for the people.

Muhammad Majid Khan said it is a good decision if implemented while other raised questions that who will enforce the agreement?

Akrama criticized the decision and said everything can be bought in Pakistan.

Nashwa’s family to take back case against hospital after agreement of yearly Rs 5M.

Advocate Zohaib questioned that what will activists do after the parents reached a deal?

#Nashwa’s father accepted apology from Hospital and its staff. Now where are all those social activists?? Shouldn’t hospital management and staff be punished ??

Activist Jibran Nisar defended Nashwa’s father quoting examples that how the system and government was helping the hospital.

Other twitter users defended the decision of Qaiser Ali, saying that the money will not go the family. 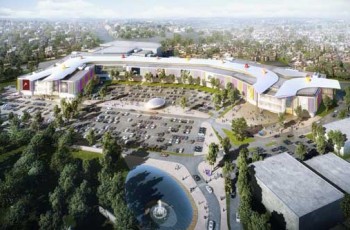 One of the greatest shopping mall in Lahore is opening … 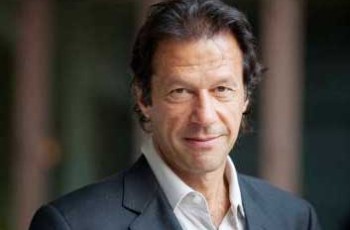 Lahore: Imran Khan has said that if Taliban will try …