An unusual appearance of the asteroid observed by NASA’s Hubble space telescope has fascinated the astronomers, as the body radiates six-comet like tails. Astronomers have designated it as P/2013 P5. The images have been captivated by the NASA, ESA, D. Jewitt. Resembling to a lawn sprinkler, the astronomers found the body, while they looked at the asteroid belt of the solar system.

Astrophysical Journal Letters are released online by David Jewiit, a leading investigator of the University of the California, Los Angeles. Expressing astonishment over the weird happening he said that it took us into surprise. ‘It is hard to believe that we are looking at an asteroid. The belt has changed shape over the time’, he said.

On August 27, the image has had been seen by the NASA officials. However, the details appeared to them when they were busy taking image of the asteroid belt on September 10. When the asteroid was observed on September 23, it was different in structure.

Change in appearance put the team in immense astonishment. Multiple tails projected out. The investigating team was sure that the asteroids had not mingled with each other but it was the body itself which had swung around.

It comes to the NASA studying team that asteroids do not hold ice like the comets. Several fragmented asteroids were also found revolving around the orbits that are said to undergo collision some 200 million years back. 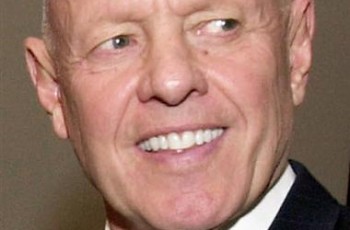 Author of “The 7 Habits of Highly Effective People” Stephen … 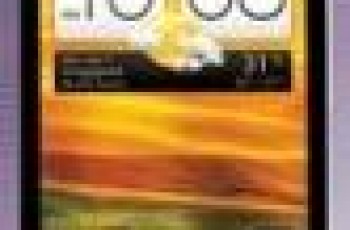 Mobilink Indigo exclusively introduces HTC One X. One on one …