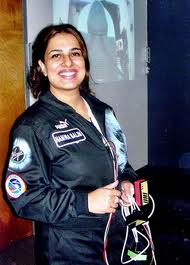 Islamabad: After several distinctive journeys in a short life, ambitious Pakistani woman Namira Salim eyes for another triumph as she will now be becoming the first Pakistani to go into space. A 37-year-old explorer Namira Salim has already been to both poles, skydived over Mount Everest and set up country’s first consulate in Monaco.

Namira’s flight with Richard Branson’s Virgin Galactic space tourism project is planned for next year. Although no date has been fixed yet for the first commercial flight but she looks forward to fulfilling a lifelong passion.

“As a child I always believed I would go to space. It’s not that I read about it one fine day and thought of signing up. I’ve always said this was in my DNA,” foreign newspaper quotes him in an interview from Dubai.

“I must have been less than five years old and I was crying very hard. My father was trying to pacify me and I was like ‘I don’t want anything, I just want to go to space. I don’t want any toys, nothing , just send me to space’ .”

Since childhood, she was obsessed with astrnonomy and going into space but kept her passion for the spare time as she was always pressured by her father to study. The family moved to the UAE in the 1980s .

It is to mention here that Salim paid $200,000 to sign up with Virgin Galactic in 2007. She was immensely helped by her family financially who run a heavy construction equipment firm in the UAE. 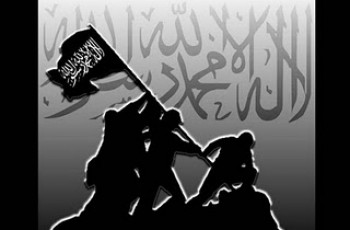 Saad ibn Mu’adh was a tribal head or leader of … 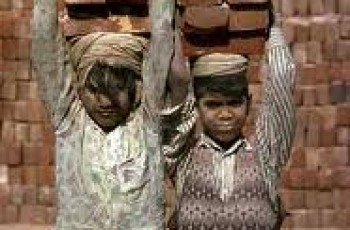 Lahore: Child Labor day is been observed across the globe. …