As we claimed last month that Nadia Khan is coming on Geo. Finally Nadia Khan has come back on Geo TV as host. Earlier, there was doubt which channel she will join. Now Geo has on-air Nadia Khan’s promo and also published advertisement on JANG newspaper.

On other hand, a blog claimed that Lollywood actor Shaan will co-host show with Nadia khan. According to blog, Shaan has contracted for 5 million rupees salary per month. If it will happen then surely Geo will knock out all other channels in morning show slot.

Now it’s looking that Shaista Wahidi’s era has ended on Geo and she will look for any other channel. We are not sure about Shaista’s contract with geo as her brother recently started session 2 and they both have strong control in Geo. 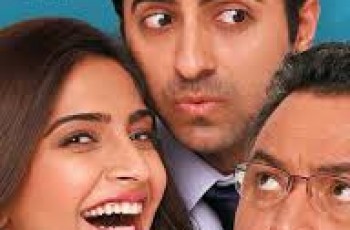 Karachi: It seems that the cinema screens will be loaded …

There are some news on different internet forums and blogs …