A new drama serial has started on Express Entertainment ‘Na Bole Tum Na Maine Kuch Kaha’ Season 2. The main cast of the drama is Kunal Karan Kapoor as Mohan and Aakanksha Singh as Megha vyas. Mohan is a guy who loves to live an adventures life and his profession makes him adrenaline. He is a crime reporter who is always hunting for fun and adventures.

Aakanksha Singh who is working as Megha Vyas is a house wife whose life revolve around her home taking care of her kids, she feels here self caged by her fate. The people are waiting for this drama anxiously as its season 1 was appreciated by many drama watchers.

This drama is also shown on an Indian drama channel Colors TV. The drama will be on air on Express Entertainment from Monday to Friday at 10:00 PM. One other drama of Colors TV Apnapan (Sanskaar is the name of this drama on Colors TV) is also aired from ARY Digital. 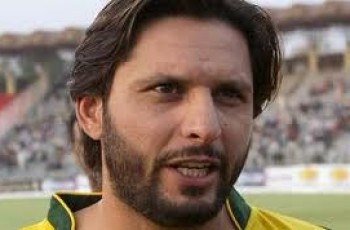 Karachi: It looks like that Pakistan Cricket Star Shahid Afridi … 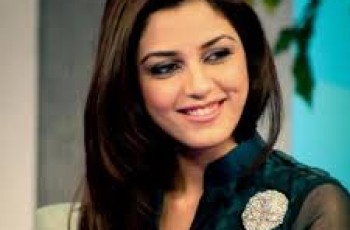 Maya Ali is a new addition to the TV industry. …