Mufti Taqi Usmani is a renowned Islamic Scholar who is known for his work in Fiqh, Hadith, Islamic Finance, Spirituality and Quranic explanation. This Hadith will reveal details of his life from birth to his professional work as a judge and scholar.

It was his numerous work including lectures around the world, numerous books, research papers and influence that he was declared the most influential Muslim in the world by ‘The Muslim 500’.

Maulana Taqi Usmani was born in the city of Deoband which is located in Saharanpur district, UP, India on 3 October 1943. His father Mufti Muhammad Shafi was a renowned scholar in the city who named him Muhammad Taqi, he was the fifth and youngest son of the family.

In 1947 British divided the subcontinent and Pakistan emerged as a Muslim country and in 1948 his father migrated from Deoband to Karachi along with the family, when Mufti Taqi was just 5 years old.

His brothers include Muhammad Rafi Usmani, a famous scholar and author of many books in Urdu & Arabic. He is the current President of Darul Uloom Karachi.

His father started his early education in home until 1950 when Mufti Shafi founded Darul Uloom Karachi where he was also enrolled to continue his studies. He pursued Dars-i-Nizami, in 1958 he passed the Fazil-i Arabi (Punjab Board) and then 1959 completed his Alimiyyah degree.

After this he started his specialization and completed his degree on Fiqh (Islamic jurisprudence) in 1961, becoming a Mufti.

This was not the end of his educational studies as he then opted admission in Karachi University from he did Bachelors in Economics and politics (1964), LLB in 1967 and then completed his Masters Arabic language & literature from the University of Punjab.

Mufti Taqi Usmani is the Vice President of Jamia Darul Uloom which is considered one of the most reputed educational Institution for Islamic studies in Pakistan.

He also served as and still serves in Shariah Boards of different Islamic banks and institutions. He is also part of Hira Foundation School’s board of management.

His age is 76 but despite this he gives regular sermons (Khutbay) on Friday and other days which are regularly updated on his official website.

Maulana Mufti Usmani is also known for his role in the emergence and rise of Islamic banking sector in Pakistan. Currently is chairman and part of Shariah boards for different Islamic Banks in Pakistan and other countries such as:

Due to his books and services to Islamic sciences he received multiple awards including:

He is also the Chief Editor of monthly magazine ‘Albalagh’ which is published in Urdu and English languages. He also writes articles in leading Pakistani newspapers on different issues.

His fatwas (legal verdicts) were also published and are available in 4 volumes ranging on different issues. Some of his books include:

An assassination attempt was also made on Mufti Taqi Usmani in Karachi on March 22, 2019 in which Sanober Khan, his security guard and Maulana Amir Shahabuddin, a scholar accompanying him was killed. 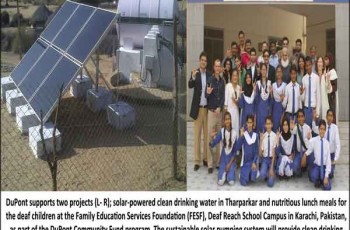 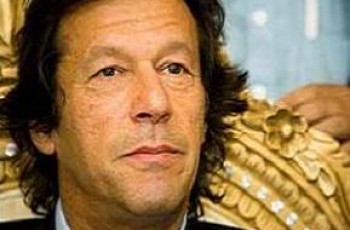