Mufti Abdul Wahid Qureshi is a famous Deobandi scholar who is known for his debates with other school of thoughts in Islam and also with deviants groups such as Qadiyani. This brief biography will reveal where is he based and what contribution he makes in religious debates.

He is based in Dera Ismail Khan, Khyber Pakhtunkhwa (KPK) but visit different cities of Pakistan. He is Khaleefah-e-Majas of another renowned scholar and debator Muhammad Ilyas Ghuman who established Aalmi Ittehad Ahle Sunnat.

Mufti Abdul Wahid is also the president of Aalmi Ittehad Ahle Sunnat, KPK. Most of his visits, lectures and debates are organized under the same organization.

He gained popularity due to his debates with different school of thoughts. He also lectures against groups such as Qadiyani which deny the Prophet Muhammad (PBUH).

Politically he supports the religious party Jamiat Ulama-e-Islam (JUI) which is led by Maulana Fazlur Rehman.

Mufti Abdul Wahid is very active on social media especially on Facebook and YouTube. His official Facebook page is followed by more than 230,000 people where his team regularly posts about his visits and speeches along with sharing short clips and live lectures.

The official YouTube channel is subscribed by more than 47,000 people with millions of views, each day new videos are uploaded on the channel. 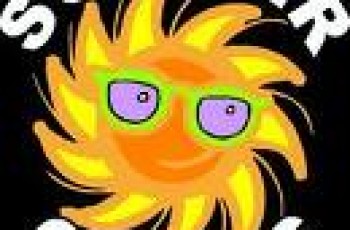 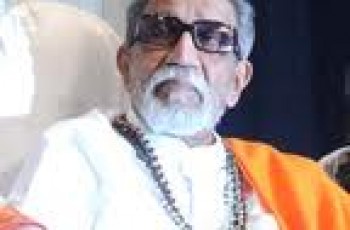 Mumbai: the chief of Shiv Sena, Bal Thackeray has passed …