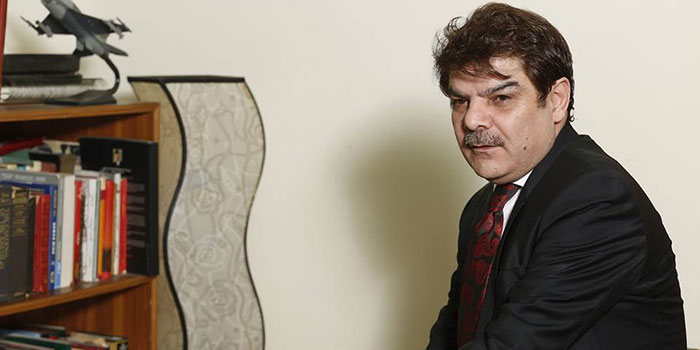 According to some unconfirmed sources Dunya News has fired Mubashir Lucman and Mehar Bukhari after controversial leak video. This video was leaked today and it’s looking that someone on higher designation in Dunya News TV revealed this video.

According to media reports, Mubashir Lucman has been suspended only for three days and fired stories are just rumors. On other hand, Mehar Bukhari is still on job. 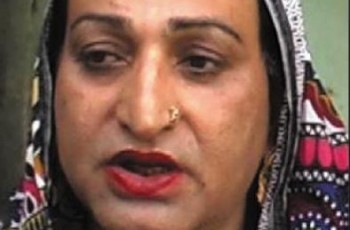 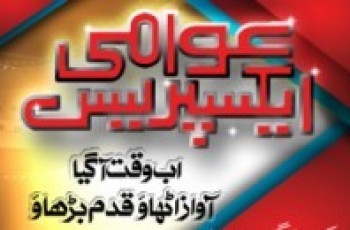 ‘Awami Express’ is a discussion based talk show that examines …