Many people took this misinformation as real news and they also spread it on Twitter, WhatsApp, and other Social Media platforms.

Furthermore, a famous Pakistani Web Portal “P__hlo” also shared fake news of 550 Rupees “Shalwar Nara”, later they deleted the content but the damage has been done. On other hand, some people quoted a fake price of “Banyan PKR 1150”.

According to our correspondent, no such products are available on MTJ Online Official stores. Surprisingly, the MTJ brand got praise from many people for launching reasonable prices as Women 3 piece prices start from PKR 2,392, and MEN’s Shalwar Kameez starting price is PKR 3,912.

Many People are appreciating Maulana Tariq Jamil for starting a clothing business while many are not happy with this move.

As responsible citizens of Pakistan, we should avoid sharing fake news and also report such stuff to relevant departments.

About Author: Nouman Younas is a Blogger and Digital Media 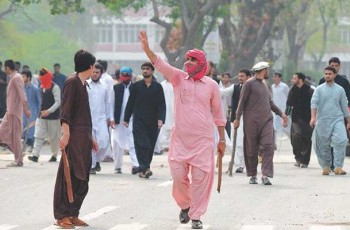 The world knowledge is like a lamp in dark phase … 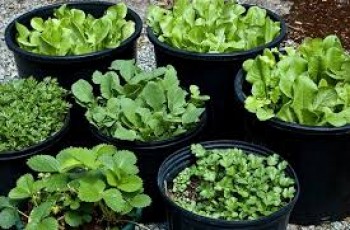 If you have prepared for cost-effective freshness and are blessed …