Residents of Karachi are pissed of this continue and non stop bloodshed in the city. It is their demand that the law enforcement agencies should get in action and stabilize the conditions. 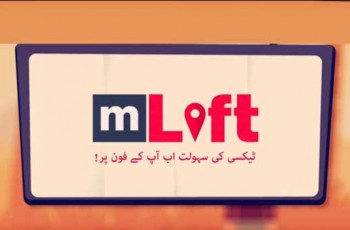 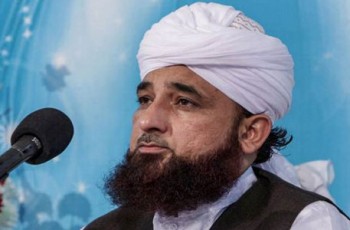 Allama Saqib Raza Mustafai is one of the famous religious …