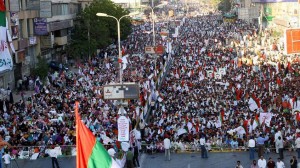 Karachi: It has been reported in urgent that MQM (Muttahida Qaumi Movement) is going to stage a Pakhtoon rally on 24th June 2012 at Jinnah Ground. MQM representative exclaims that the rally is staged for the people of Khyber Pakhtunkhwa.

The rally aims to bring unity and eradicate racism, and to counter the perception regarding Muttahida Qaumi Movement being a racist party. 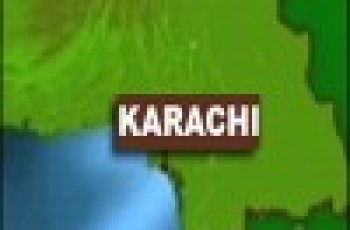 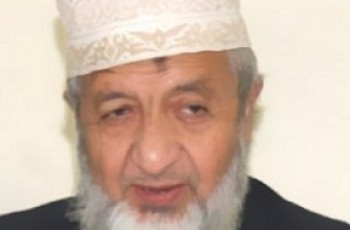