Karachi: Muttahida Quami Movement (MQM) has been annoyed with its ally Pakistan Peoples Party (PPP) on the Karachi issue. According to the political sources MQM has been complaining its ally on the Karachi target killing and the extortionist mafia rule. MQM on each every forum said categorically that it don’t have authority and so far all the political commentator believe that this is a bitter reality.

MQM has today also made walk out form the Sindh Assembly on the Target killing issue in which 90 people lost the precious lives with in 14 odd days. MQM has been demanding the self rule and local bodies elections in Karachi but PPP is playing politics on it. PPP has announced that it will soon hold the local bodies elections in Karachi but it never happened.

While MQM has been stating that many political parties are playing politics and exploiting the Karachi issue. MQM has quit the Government three times on this issue but later join the Government. The people of Karachi are conveying MQM to address their issue and leave behind the Government.

According to the Political analyst MQM from has got nothing and this relationship proved out to be a big lost and the reputation which MQM got in the era of Mustafa Kamal is now at stake whereas it has got lost in return from this working relationship.

As the thrive of hostility enthralling Karachi for a approximately … 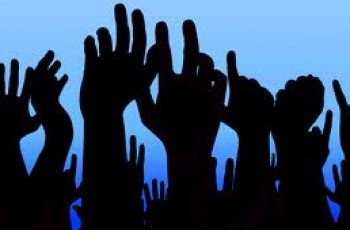 Democracy is, indeed, the best form of government, but it …